This major contribution to Ottoman history is now published in paperback in two volumes: the original single hardback volume (1994) has been widely acclaimed as a landmark in the study of one of the most enduring and influential empires of modern times. The authors provide a richly detailed account of the social and economic history of the Ottoman region, from the origins of the Empire around 1300 to the eve of its destruction during World War One. The breadth of range and the fullness of coverage make these two volumes essential for an understanding of contemporary developments in both the Middle East and the post-Soviet Balkan world. The text of volume one is by Halil Inalcik, covering the period 1300-1600. The second volume, written by Suraiya Faroqhi, Bruce McGowan, Donald Quataert and Sevket Pamuk, continues the story to 1914. Each volume examines developments in population, trade, transport, manufacturing, land tenure and the economy, and extensive apparatus and bibliographic information is provided for students and others wishing to pursue the subject in more detail. Both volumes will be fundamental to any future discussion of any aspect of Ottoman history.
Original title: An Economic and Social History of the Ottoman Empire. 1300-1914
Translation: Justyn Hunia
ISBN: 978-83-233-2483-6
Tags: History 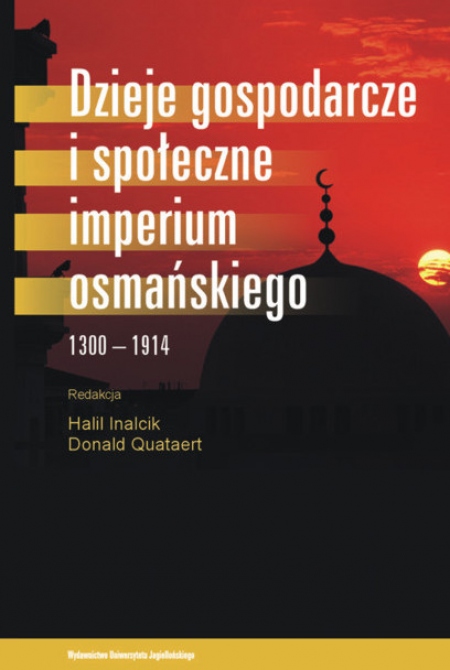