Vodka Politics: Alcohol, Autocracy, and the Secret History of the Russian State

In Vodka Politics, Mark Lawrence Schrad argues that debilitating societal alcoholism is not hard-wired into Russians' genetic code, but rather their autocratic political system, which has long wielded vodka as a tool of statecraft. Through a series of historical investigations stretching from Ivan the Terrible through Vladimir Putin, Vodka Politics presents the secret history of the Russian state itself-a history that is drenched in liquor. Scrutinizing (rather than dismissing) the role of alcohol in Russian politics yields a more nuanced understanding of Russian history itself: from palace intrigues under the tsars to the drunken antics of Soviet and post-Soviet leadership, vodka is there in abundance.
Translation: Aleksandra Czwojdrak
ISBN: 978-83-233-3931-1
Tags: History 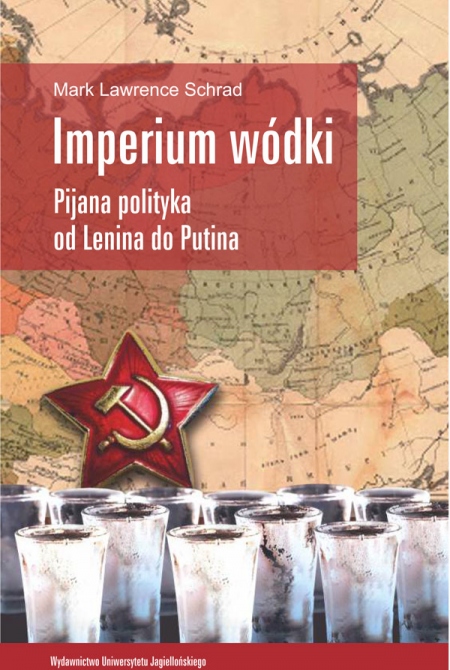