Here is a pioneering account of everyday life under Stalin, written by a leading authority on modern Russian history. Focusing on the urban population, Fitzpatrick depicts a world of privation, overcrowding, endless lines, and broken homes, in which the regime's promises of future socialist abundance rang hollowly. We read of a government bureaucracy that often turned life into a nightmare, and of how ordinary citizens tried to circumvent it. We also read of the secret police, whose constant surveillance was endemic at this time, and the waves of terror, like the Great Purges of 1937, which periodically cast society into turmoil.
Translation: Joanna Gilewicz
ISBN: 978-83-233-3321-0 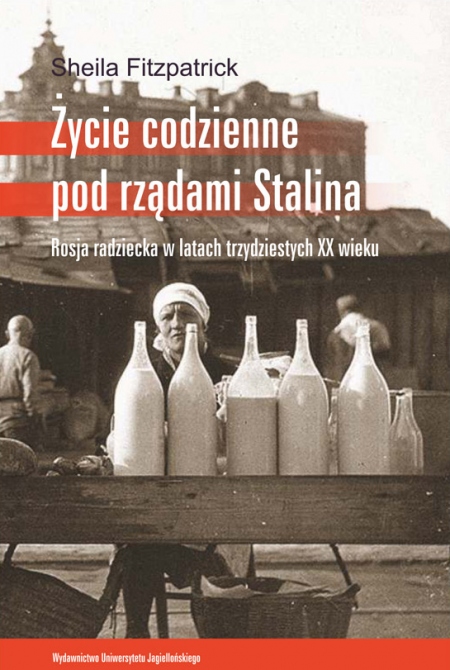